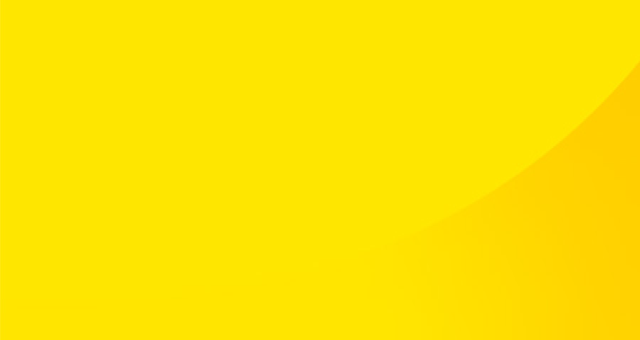 We’ve come a long way since being founded by a small group of motoring pioneers in 1903. Today, more than 750,000 members across the state choose RAA to deliver them peace of mind through our trusted range of motor, home and travel products and services.

Our members are at the heart of everything we do, so we’re always looking for new ways to improve their lives. As one of the state’s largest and oldest organisations, we’re proud to help keep our members – and SA – moving in the right direction.

On the evening of 30 September 1903, 15 men gathered at the meeting rooms of the League of South Australian Wheelmen – a cycling club – and decided to form a separate organisation focusing on the fledgling recreational activity of motoring. The Automobile and Motor Cycling Club of South Australia, later known as the Royal Automobile Association, was born.

The newly formed club was mostly about getting together in the Waymouth Street club room, countryside drives and the odd competition, but there was also the serious matter of car maintenance and repairs. The owner’s manuals that arrived with foreign-built vehicles were sketchy at best, so it was up to this group of like-minded ‘automobilists’ (as they were known) to help each other sort out the many mechanical problems that plagued early motoring. These early mechanics were the forerunners of the RAA Patrols we see around SA today.

The club soon became the voice for SA motorists, providing representation to local and state government on matters of road safety, and motoring rules and regulations.

Over the years, the range of services RAA provides has expanded considerably to include insurance, travel, vehicle inspections, car advice, driver training, and much more.

We’re also committed to providing educational services for the next generation of drivers, as well as advocating for better roads and fairer fuel prices for all South Australians.

The Waymouth Street club rooms of the Automobile and Motor Cycling Club of South Australia are long gone, but the tradition of providing a great service to RAA members continues to this day.